Buddha Maitreya (Mile) Northern Wei dynasty (386–534) Date: dated 524 Gilt bronze Dimensions: H. 30 1/4 (76.8 cm); W. 16 in. (40.6 cm); D. 9 3/4 in. (24.8 cm) Rogers Fund, 1938 The attenuated physique and heavy, concealing clothing worn by the Buddha in the center of this sculpture typify art produced in the early sixth century, particularly in the vicinity of the Northern Wei capital at Luoyang, in Henan Province. A badly abraded inscription incised on the back of the base identifies the central figure as Buddha Maitreya, gives the date, and indicates that a certain Gaizhi commissioned the sculpture on behalf of his deceased son. The inscription also expresses the hope that the son and other relatives will eventually be united in the presence of the Buddha. Maitreya is the only divinity in Buddhism revered as both a bodhisattva and a Buddha. Devotion to Maitreya and the desire for rebirth in his Pure Land, known as the Tushita (Contented) Heaven, were widespread in the late fifth 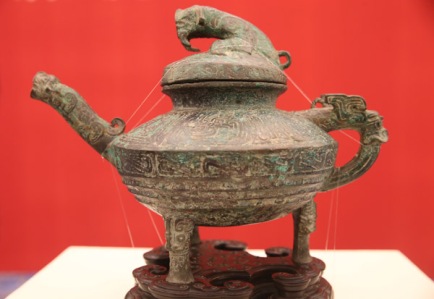 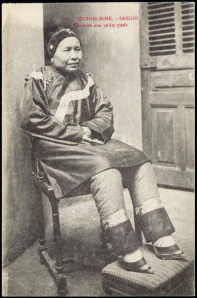 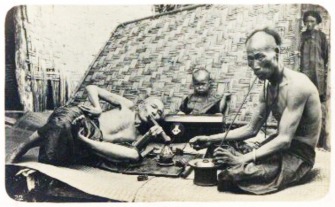 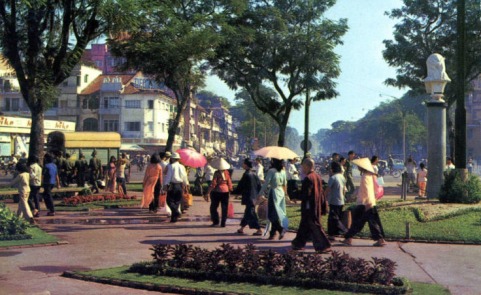